Is it true that a ruby laser was used to scan the Moon surface from Earth to accurately map its topography?

Yes! In 1961, in the USSR. Prof. Kh.S. Bagdasarov, A member of the Russian Academy of Sciences, chief of High temperature laboratory (Institute of Crystallography Academy of Sciences of the USSR) received an award for being the first person to scan the moons from the Earths surface. He not only scanned the surface but he accurately mapped the topography of the surface, a revolutionary scientific concept at the time. 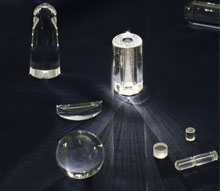 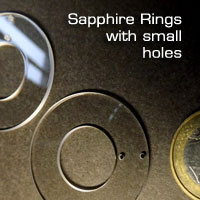 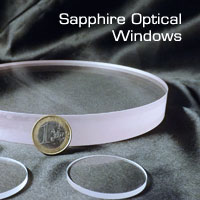 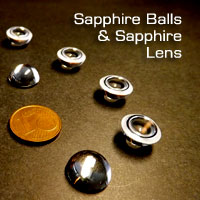